Mashhad is a metropolis in northeastern Iran and the capital of Razavi Khorasan province. This city, with an area of ​​351 square kilometers, is the second largest city in Iran after Tehran. Based on the general population census of 1395 (2016 in Brazil), the city with 3,001,184 people is the second most populous city in Iran after Tehran. The city welcomes more than 27 million pilgrims from the interior and two million pilgrims from abroad annually, through the presence of the altar of Ali ibn Musa al-Reza, the eighth imam of Shi’a.Mashhad is known to visitors as a shrine. In every city we find important historical points such as the tomb of the great Iranian poet Ferdowsi Tusi, but the city has several historical, recreational and cultural complexes and can be an interesting city for tourists. Some of Mashhad’s attractions include Nadir Shah Afshar Shrine (Naderi Garden), Haft Hawz Nature Park (Valley of the Seven Lakes), Vakil Abad Park (Vakil Abad Garden), Banda Golestan (Golestan Dam)

What to do in Mashhad:

The shrine of Imam Reza or Hazrat Razavi is a complex where the tomb of Ali Ibn Musa Al-Reza is located, who is the eighth Shiite Imam and the second largest mosque in the world. The complex also houses the Goharshad Mosque, a museum, a library, four seminaries, a cemetery, vast prayer halls and other buildings. It is located in the center of Mashhad, Khorasan province in Razavi, Iran. It is considered by Shiites as a holy place. Many of the buildings in this shrine remained intact in the Safavid period, especially during the reign of Shah Tahmasb Safavi. The sanctuary at the time of its construction had an era of 12,000 square meters, after its reconstruction today it has an area of about 1 million square meters, making it one of the largest religious sites in the world. 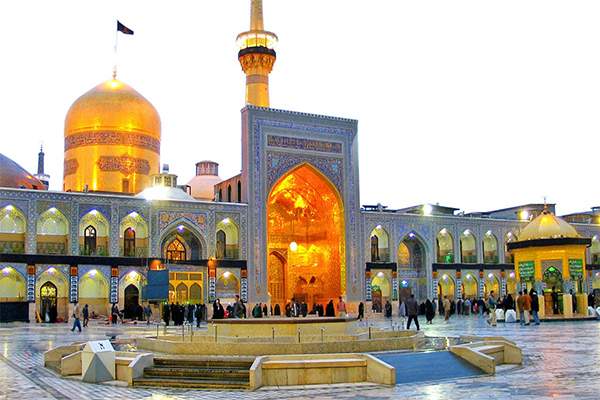 Abolghasem Ferdusi is one of the famous Persian poets who wrote one of the greatest epics in the world. In Iran, May 15 is called the day of commemoration of Ferdusi. Every year, ceremonies are held in his mausoleum in the city of Tus, as well as in universities honoring this eminent poet.

Ferdusi was one of Iran’s most influential scholars. Many years have passed since the creation of “Shahanam”, which portrays the millenary history of Iran and the Iranians, which reflects the creation of man, the perfection of human civilization, and the struggle against evil. Shahanam is a treasure of the Iranian people’s millenary heritage, and the encyclopedia of Persian thought, for which we should appreciate it. 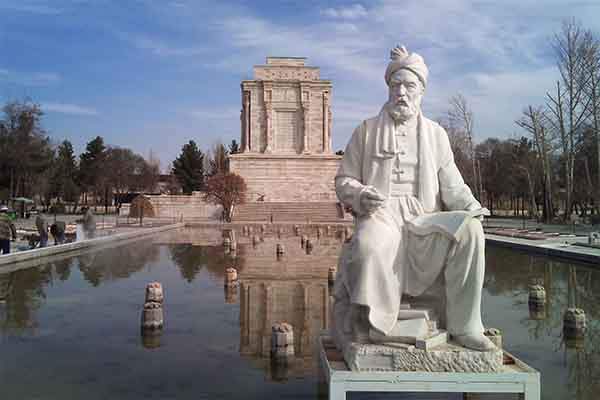 Couch Park is the second largest park (after Mellat Park) in Mashhad. The park is located southwest of Mashhad and at the end of Kuhsangi Street. The park sits on the banks of high mountains and is one of the oldest villages in Mashhad. King Abbas Safavida at age 16 named the village. Stone Mountain is one of the most beautiful built parks in Iran. It is one of the oldest and most famous resorts in the city of Mashad. The park is a combination of water, rock, vegetation and light. Today with the expansion of Mashhad, Kouhsangi is connected to Mashhad city through a wide and wide street called Stone Mountain. 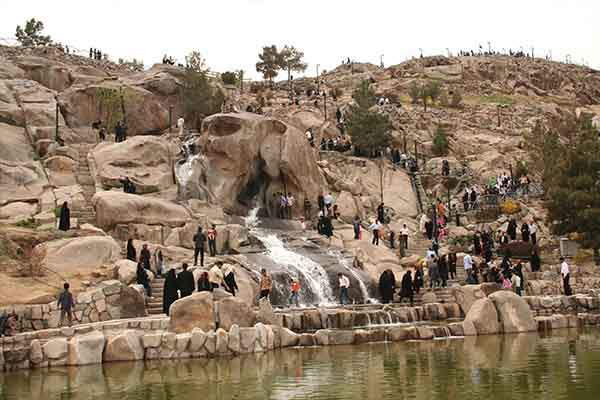 The large Reza market, located just a short distance from the Haram Imam Reza shrine, is considered to be one of the busiest and most popular traditional markets in the country. In addition to its beautiful and traditional architecture, this market is one of the oldest souvenir supply centers in Mashhad. Once you enter this market, enjoy the beauty of its architecture before diving into the shop windows. Here you will find and be able to buy all the souvenirs you need for your family and friends. 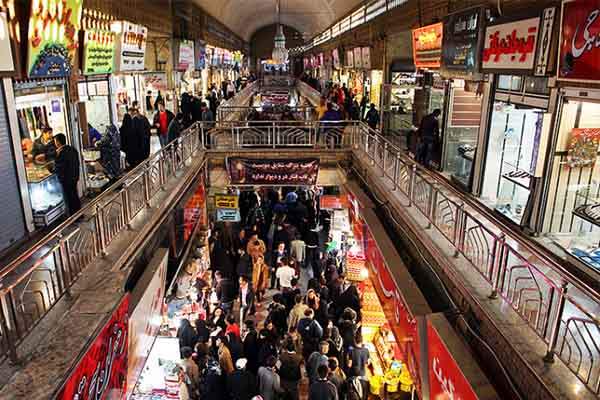 Mellat Park is one of Mashad’s attractions and the biggest park in the city. Its area is 72 hectares and the largest caravan in the Middle East is in this park. In the eastern part of the park there is a large old city occupied mostly by elderly people. The city hall of this city is the first in the country to be a member of the World Federation of Standardized Condominiums. Be sure to visit the park on your trip to Mashad, cross Vakilabad Boulevard and bypass the park’s 80-metre route, it’s a tempting invitation to escape the hustle and bustle. 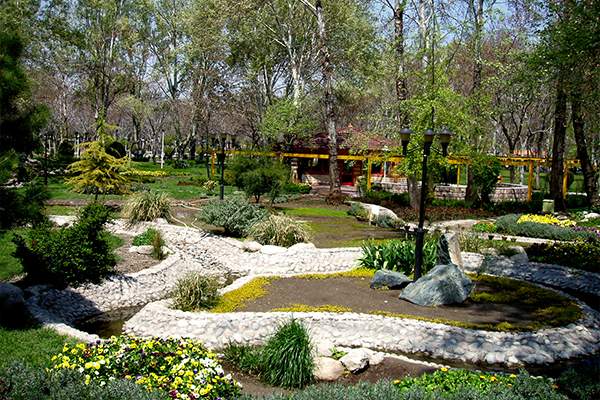 The Tomb of Nader Shah Afshar is a monument built in the name of Nadir Shah in Mashhad. At the end of Qajar (1296 solar year), Qvam al-Saltanah built a new tomb in place of one of Naderi’s ruined monasteries and transferred his bones from Tehran to the tomb. Nadir Shah Afshar, Fateh Delhi, in his lifetime ordered the construction of a small tomb on Mashhad Street. This small tomb was built in 1145 (lunar year) near Chahar Bagh Shahi  in front of Imam Reza’s shrine. 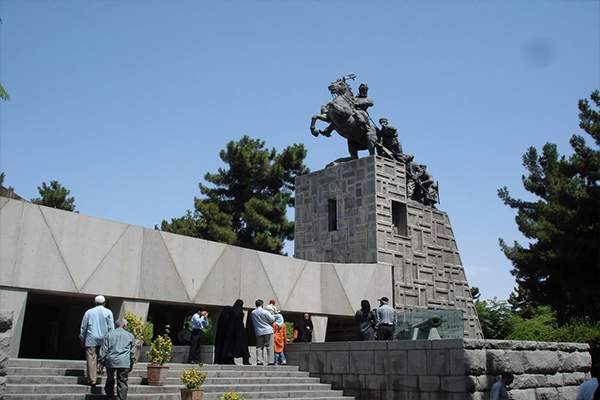 Vakil Abad Park is one of the oldest and most beautiful walks in Mashhad, located at the end of Boulevard Vakilabad in the southwest of the city. Vakilabad has been regarded by the city’s residents and travelers as a place of clean, pleasant air. This forest park, formerly known as Mirroraz or Vakilabad Gardens, was officially donated by its owner Hossein Malek to the municipality of Mashhad in 1962. 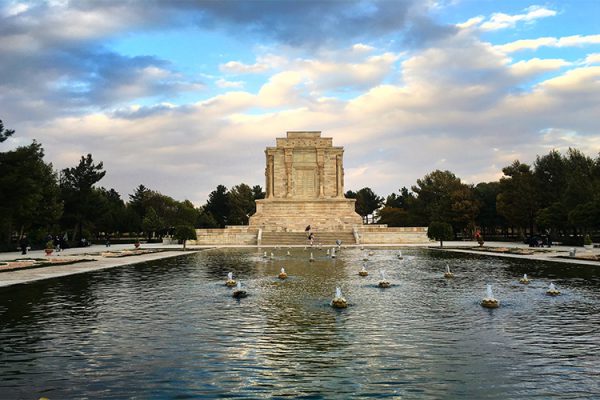 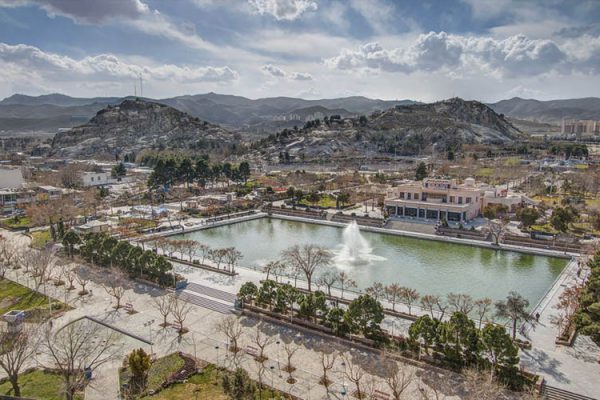 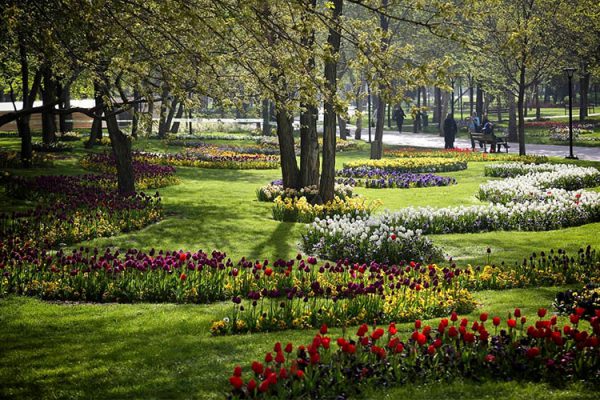 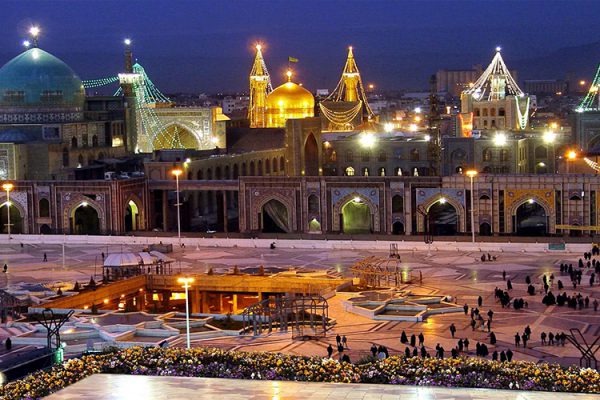 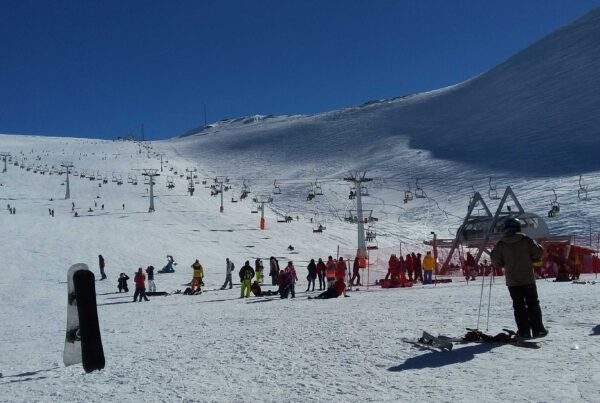