One of Iran’s metropolises, located in southeastern Iran, the city of Kerman is the capital of Kerman province. The province is responsible for 11% of the land in the country, after the province of Khorasan. Kerman is considered the third largest and highest province in Iran, at 1756 meters above sea level, which causes moderate and relative humidity in the city of Kerman during the summer. Kerman is one of the oldest cities on the Iranian plateau, and according to some historians and researchers, the history of human settlement dates back to the fourth millennium BC and has witnessed many changes during the centuries of martyrdom recorded in history in every century. The province is one of Iran’s 5 historic cities. There are many tourist attractions in Gorgan including the Ganjali Khan complex, the Vakil bath, the Jablilla dome, the Arg of Bam, the Arg of Rayen, the Garden Prince Mahan, the Fathabad Garden and the Museum of Contemporary Industrial Arts.

What to do in Kerman:

The Ganjali Khan Complex located in the old city center of Kerman, consists of a school, a square, a toilet, an Ab Anbar (water reservoir), a mosque and a bazaar. The Ganjali Khan Complex was built by Ganj Ali Khan who ruled the provinces of Kerman, Sistan and Kandahar from 1596 to 1621 under Safavid Shah Abbas I. A number of inscriptions set within the complex indicate the exact date these sites were built. The architect of the complex was Mohammad Soltani of Yazd.

The Vakil Bath in Kerman is a magnificent building that was influenced by Zandy-Qajar architecture. The building has two parts: bath chamber and dressing room. Vakil’s bath house was built in 1280 and restored in 1369. Kerman Vakil’s Bath has now become a traditional tea shop and tourists are served Falude Kermani, tea and a variety of beverages. You can also try local Kerman dishes inside the shop. 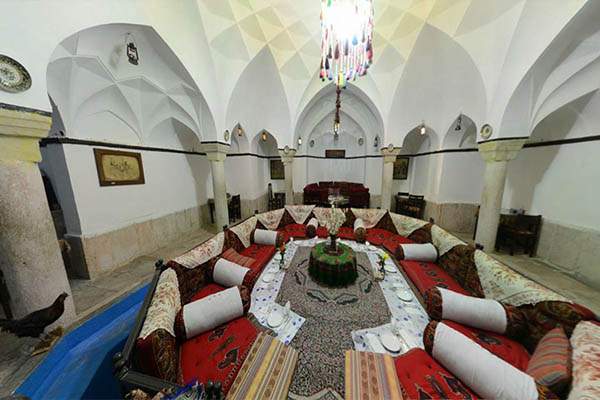 Bam is a brilliant and glorious building. Today it is under reconstruction because of a terrible earthquake that unfortunately shook the original building. Bam is the largest brick building in the world. “Bam and its cultural space” have been registered on the UNESCO World Heritage List. This huge citadel, located on the Silk Road, was built in the 5th century BC and was still in use until 1850 AD. Today it is a mystery to everyone that the building is no longer used. The building is a large fortress located in the heart of the citadel, with an elegant appearance, it is considered the highest part of the complex, the entire castle building is called Arg de Bam.

Rayen’s Arg is one of the largest masonry buildings in the world. This grand monument with an area of over twenty-two thousand square meters is the second largest brick building in the world after the Arg of Bam, which hosts thousands of domestic and foreign tourists annually. Rayen is located southwest of present-day Rayen on top of a cliff in Kerman province. Rayen’s Arg is one of the most important historical monuments, historical records confirm its existence even before Islam. It is said that it dates back to the Sassanid era and despite the natural disasters that occurred in the region, there are still ancient castles and a lot of history lost to time. 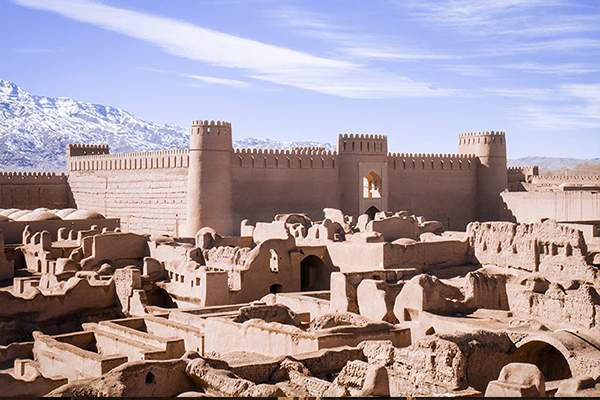 The Prince Mahan Garden or Prince Mahan Garden is one of the historic gardens of Iran. It is located about 2 km from the city of Mahan and close to the city of Kerman on the slopes of the Tianan Mountains and is related to the late Qajar period. The garden was listed as one of Iran’s national works, and was included on the UNESCO World Heritage List in 2011, along with eight other Iranian gardens. The garden has an area of almost 3.5 hectares. There are both eastern and western complexes. With a beautiful two-story mansion and imposing architecture that stands out from other Iranian gardens. There are also fountains that are located throughout the garden and it is one of the most beautiful fountains found in Iranian gardens.

Fat’Abad Garden is located in the village of Ekhtyar Abad (25 km from Kerman) and belongs to the Qajar period. The garden monument is a memorial to Fazlali Khan, one of Kerman’s jailers. The waters of the aqueduct flow through the middle of the garden, and the four season mansions, the central mansion, the tower and the rain make this garden a beautiful place. This is one of the largest and most diverse gardens where medicinal plants are grown in Iran.  Khafat Fat’Abad Garden is one of the best options for nightlife in Kerman for its beautiful and cozy lighting. 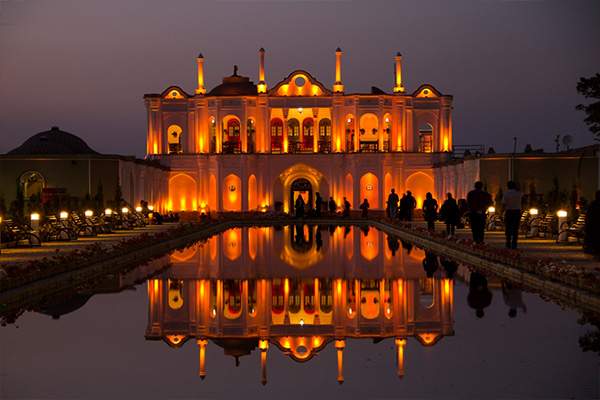 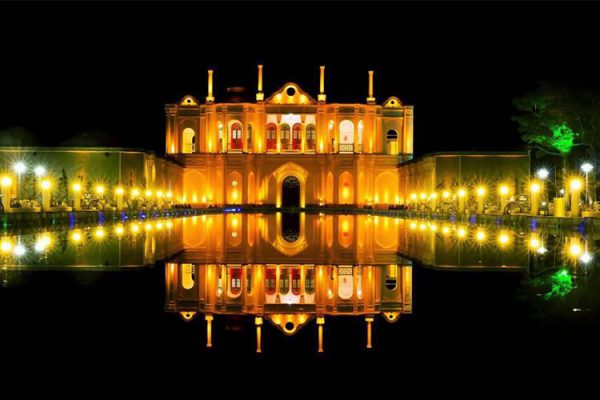 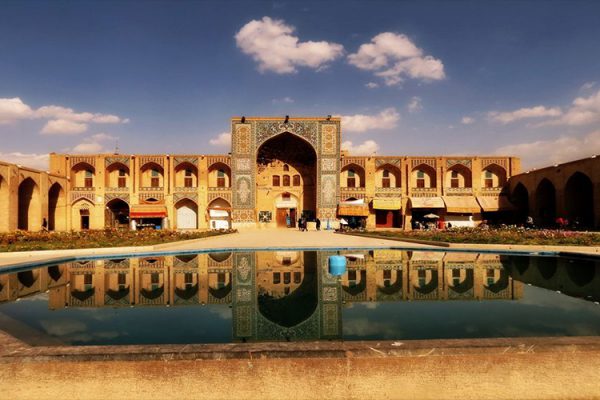 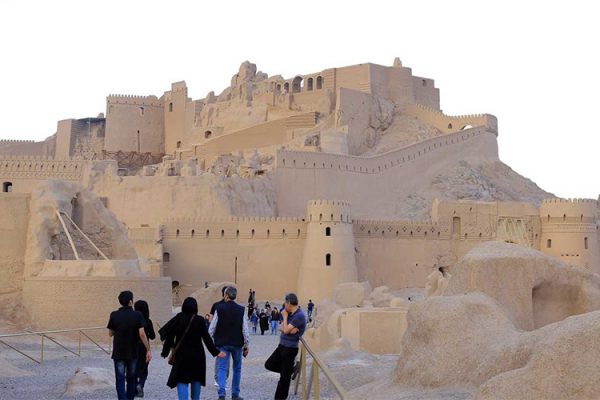